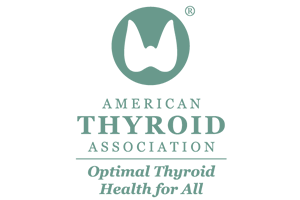 ATA is looking for dynamic and committed members to be considered for the ATA Secretary-elect position.  Please submit your nomination for Secretary-elect using the form below.  Completed nomination and nominee forms should be submitted by February 7, 2022.

Access the Nomination Form – Please be sure to speak with the potential nominee to determine their interest in this role before submitting a formal nomination.

Candidates must have been an ATA member for five years, chaired a committee and attended five ATA meetings.

The Secretary serves as a member of the Board of Directors and agrees to follow the policies regarding Conflicts of Interest and divesting requirements.

Secretary-elect nominees shall also update their governance forms to disclose any potential Conflicts of Interest and/or leadership positions in other organizations.