Clinical Thyroidology for the Public Archive

PDF Format for Saving and Printing

THYROID IN THE ELDERLY The risk of dying may be higher in older patients whose levels of TSH and free T4 are more variable
While there may be minor changes in TSH levels during the course of the day, in general, both TSH and thyroid hormone levels are stable over time. However, in some individuals, TSH levels are more variable and it is known that TSH levels are generally higher in older adults than in younger people. This study aimed to determine changing thyroid function with aging and examine the association of these changes with survival, by analyzing thyroid function over time.
Mammen JS et al. Unstable thyroid function in older adults is caused by alterations in both thyroid and pituitary physiology and associated with increased mortality. Thyroid, 2017 Nov;27(11):1370-1377.
(PDF File for saving and printing, 360 KB)

THYROID NODULES Parathyroid lesions can be diagnosed by biopsy, but will need additional testing
Parathyroid glands can sometimes look like thyroid nodules on ultrasound and other imaging, especially when they are found in unusual locations such as inside the thyroid gland. Biopsy of a parathyroid gland usually is indeterminate, as parathyroid identification requires special stains. The goal of this study was to determine if other, less involved methods such as simple pattern recognition on cytology, could be used to accurately distinguish parathyroid from thyroid lesions with a thyroid biopsy specimen.
Cho M et al. Distinguishing parathyroid and thyroid lesions on ultrasound-guided fine-needle aspiration: a correlation of clinical data, ancillary studies, and molecular analysis. Cancer. June 16, 2017 [Epub ahead of print].
(PDF File for saving and printing, 547 KB)

THYROID CANCER The time it takes for lung metastases in thyroid cancer may allow more appropriate selection of patients for aggressive chemotherapy
Patients with thyroid cancer that spreads to the lungs (metastasis) tend to have shorter survival. Some patients have faster growing lung metastases and will require oral chemotherapy drugs to try to stop the cancer growth. The authors of this study try to predict which patients will have better survival based on the amount of cancer and by measuring the rate of growth of the metastases, also referred to as cancer volume doubling times.
Sabra MM et al Tumor volume doubling time of pulmonary metastases predicts overall survival and can guide the initiation of multikinase inhibitor therapy in patients with metastatic, follicular cell-derived thyroid carcinoma. Cancer 2017;123:2955–64. Epub April 3, 207.
(PDF File for saving and printing, 242 KB) 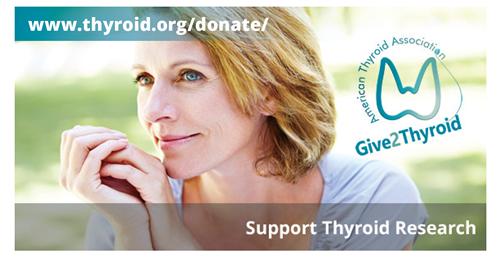 Watch how your donations help find answers to thyroid cancer 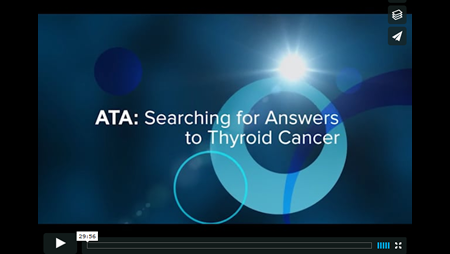 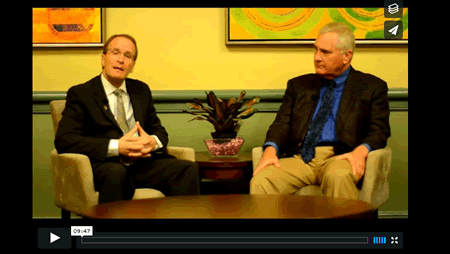 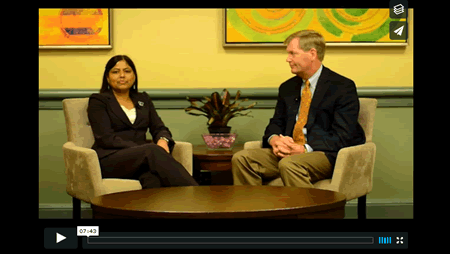 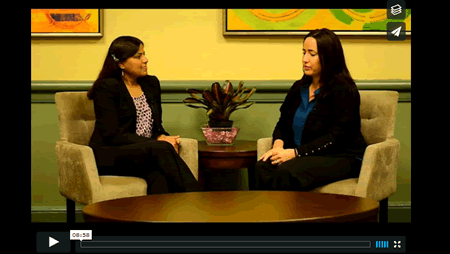